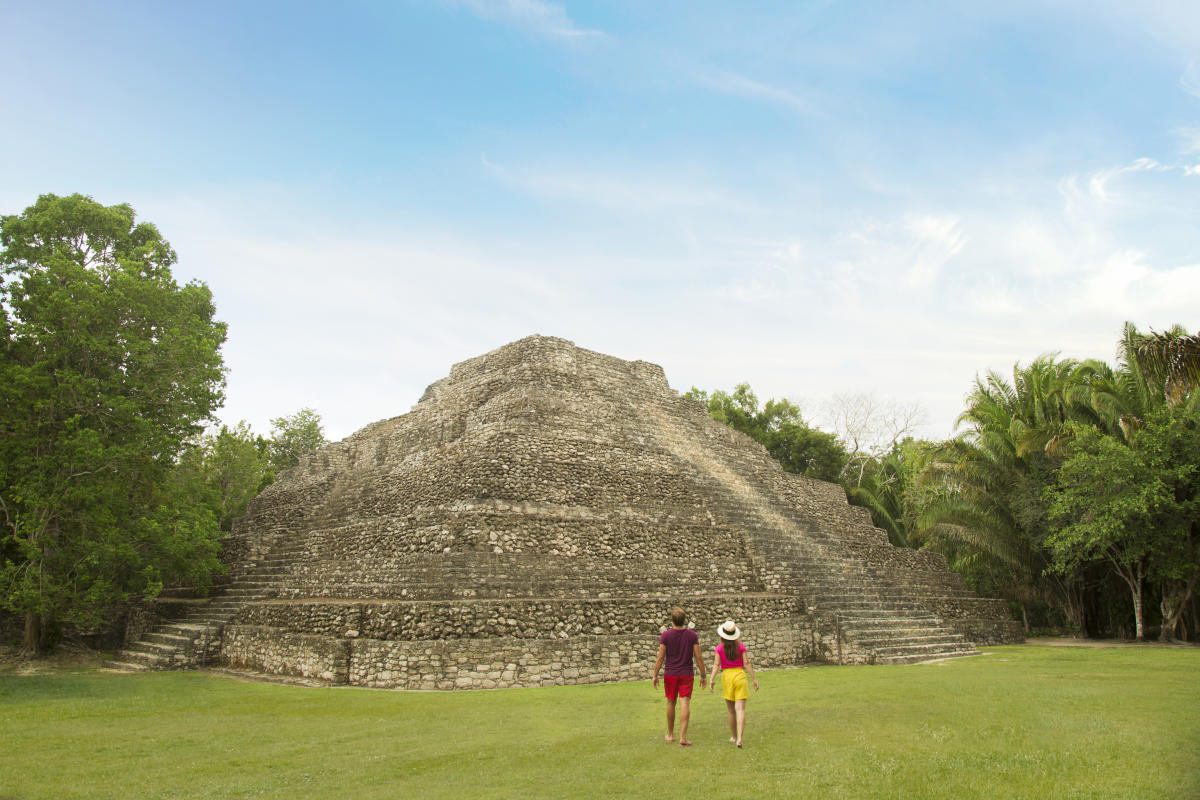 E-mail
1 / 3
2 / 3
3 / 3
Built in its beginnings under the stylistic patterns of the Petén, the site continued its growth and development for 500 years more, in which it developed the architectural style that characterizes it and in which, features of the Río Bec and Chenes styles are combined, probably due to its strategic location. Subsequently, it experienced a possible population decline and a relative abandonment, which caused the ceasing of construction of public buildings, although it is possible that this abandonment was not generalized throughout the area. Finally, in the Late Postclassic period (1200 -1450 A.D.), some civic and religious spaces were rehabilitated, which could indicate at least partial repopulation.
Information obtained from the National Institute of Anthropology and History (INAH)