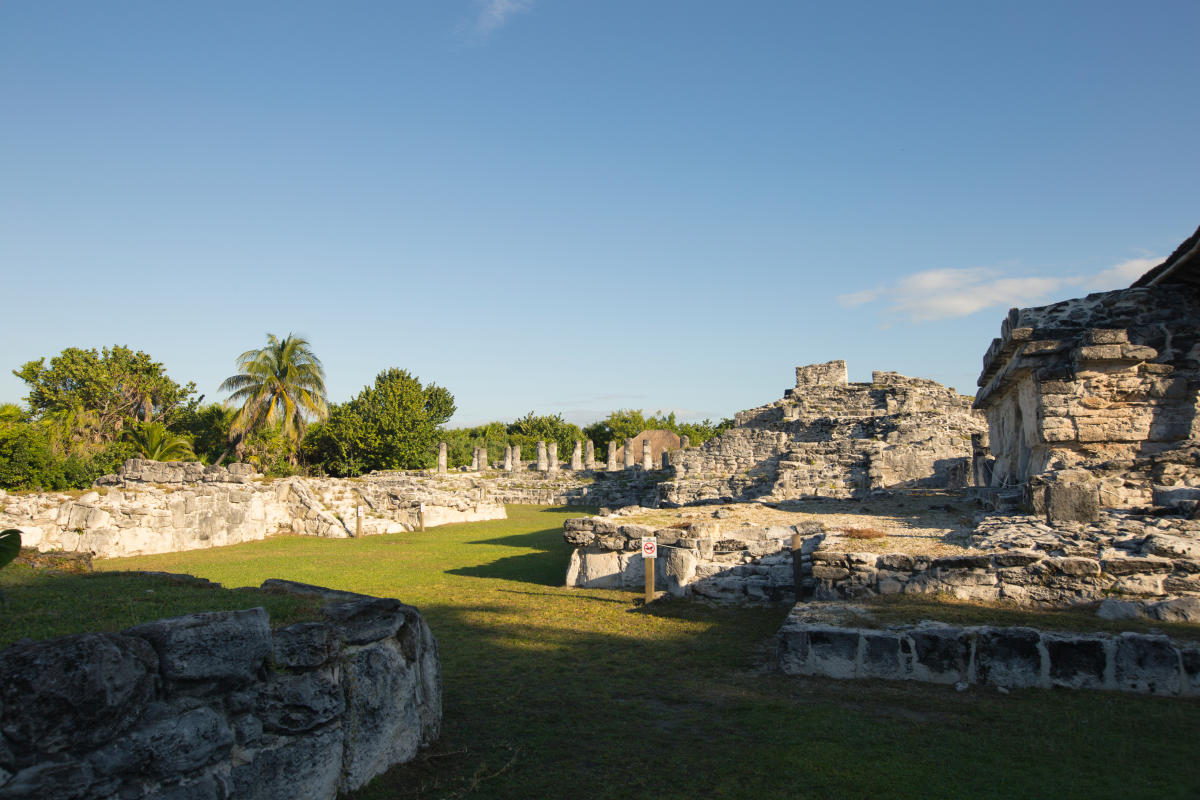 E-mail
1 / 3
2 / 3
3 / 3
El Rey is one of the most important archaeological sites on Cancun. Although it originated as a small settlement in early times, it was not until the Late Postclassic period (1200 - 1550 A.D.) that it reached its most important stage of growth. According to research, it is believed that El Rey, along with nearby San Miguelito, formed the core area of a settlement dedicated to maritime trade and fishing activities.
Information obtained from the National Institute of Anthropology and History (INAH)