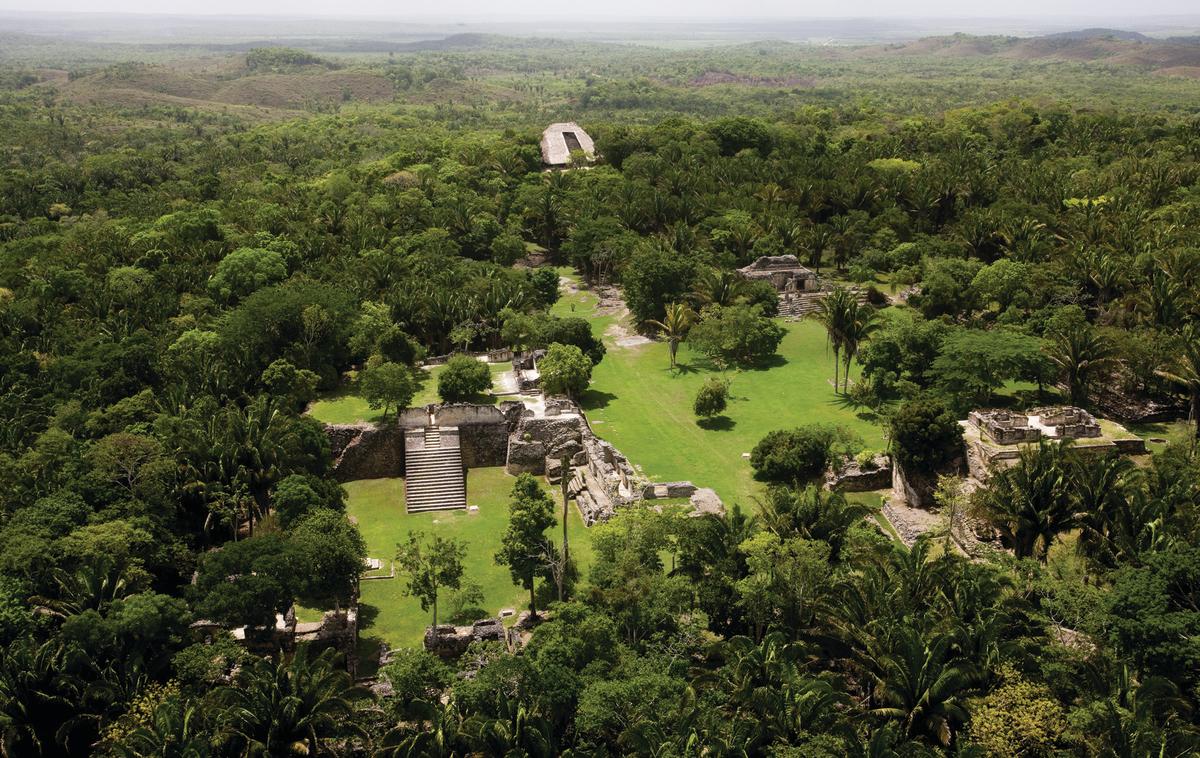 E-mail
1 / 5
2 / 5
3 / 5
4 / 5
5 / 5
It consists of habitational units and architectural civic and ceremonial complexes, surrounded by fertile land for cultivation, located in an area of 14 km2. The first occupation of Kohunlich is located in the late Preclassic (300 B.C. - 250 A.D.), a stage in which low platforms were built around the Ya'axná Plaza, buildings that in the Early Classic were covered by monumental buildings. Its iconography represents royal personages, dressed with attributes related to the sun.
Information obtained from the National Institute of Anthropology and History (INAH)